The following is an excerpt from an article on cbc.ca.

Another trailblazer, Toronto engineer Gina Cody, has been appointed as a member of the Order of Canada. Cody immigrated to Canada in 1979 at the age of 22 when her family fled the Iranian Revolution.

She was the first woman to be awarded a PhD in Building Engineering at Concordia University in Montreal and went on to found a successful consulting firm, CCI Group, that was named one of Canada’s most profitable woman-owned companies by Profit magazine in 2010.

The faculty of engineering at Concordia now bears her name. The Gina Cody School of Engineering and Computer Science is the first in Canada — and one of the first in the world — to be named after a woman.

“That’s the message I want to send out — that parents encourage their girls and young children to get into the STEM programs,” said Cody.

To see the full article check out the link below.

Beautiful and agile. Great photo! Thanks for sharing

Anita Roddick was a pioneer as an ecological entrepreneur. In 1976 in England she started The Body Shop selling beauty products that were not tested on animals. She did not let her success limit her positive impact on the planet and women. She would go on to establish a foundation in her name that would create orphanages and local businesses in third world countries. She was a loving wife and caring mother who had lots of stress, made enemies and lots of money.

Anita Roddick what is true today because of your belief and proactivity? There is much more western world awareness about the source of the products we buy. For example information like the source of the product referring to the people who make them, the conditions they work in and the planetary environment where they are produced. This has helped raise the level of dignity of many workers as well as to show the conscientious consumer how to get involved.

Her 1991 book, Body and Soul Roddick shares her experience of creating the role of CEO activist.

With explosive power. Man oh man, Forty years already. Where did the time go? Better yet, why did my time go? Today is December 8. A horrible anniversary. I didn’t know until the next day so for me December 9 is just as bad. I hope by now you know what I’m talking about. If […]

Most photos of Hemingway are of him middle-aged or old, with the white beard, or at the prime of his life with a huge Marlin fish or gun in his hand. But I like to think of him young, when all about who he was and who he became was forming — when he was hurt as all of us are — and what led to not only his fine writing, but his mistakes and regrets. I’m re-reading A Moveable Feast, arguably my favorite Hemingway book. Though his fiction was always autobiographical, this, of course, is nonfiction.

He says of his first wife Hadley when returning from a trist with his soon to be second wife, Pauline: ”When I saw my wife . . . at the station, I wished I had died before I ever loved anyone but her.”

And I suspect that was one of the things…

will anything improve because of his speech…?

The days grow longer and warmer and every tiny minute seems to require something of my time. Below is a spider to keep you occupied until I get around to writing about five posts that I promised. 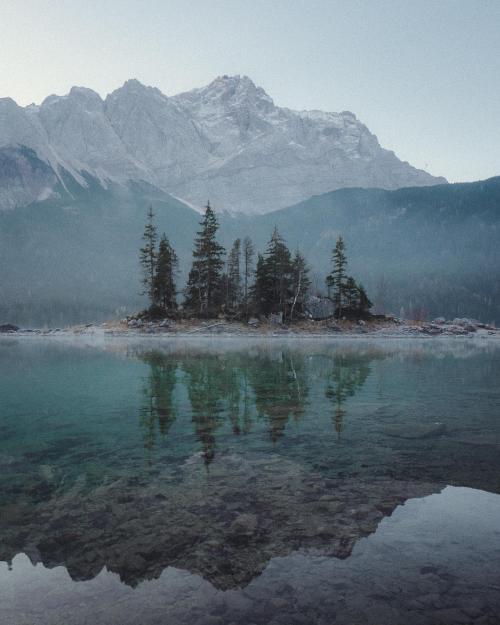