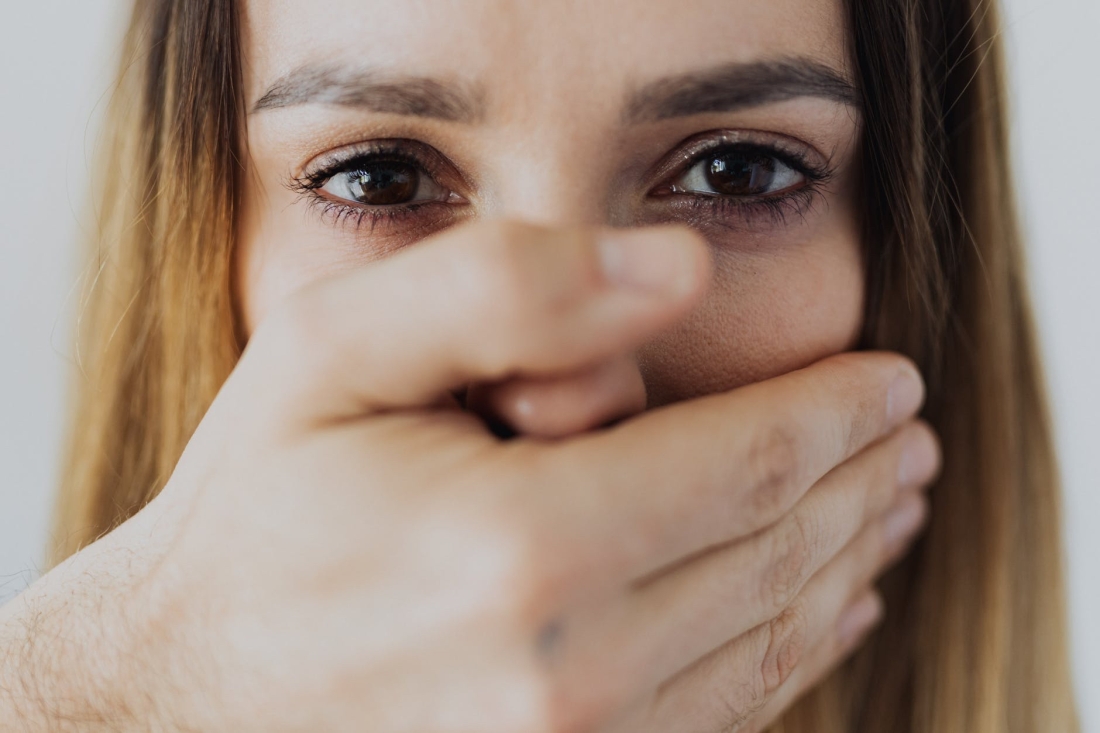 What do you stand for? Great article. Keep them coming.

It’s a known fact that, Violence against women is deeply rooted in the history of human civilizations…and the undisputed cause for this human rights violation is the physical difference between both genders and religion/tradition..!! Even though we upgraded so many technology and living standards, this phenomenon remained the same..!!

It looks like Nobody took the initiative to give voice, against this violence against women until in the mid centuries some feminist movement came in to existence. However, the overruled patriarchal system gave men a superior power over the females, hence till date these movements couldn’t ensure necessary elements like safety, equality and peaceful environment for each and every woman out there..!

Known as “petrichor”, this odor has been studied by scientists and even by perfume manufacturers.The chemical substance in question is “geosmin”, this molecule is present in most healthy soilsWhen water droplets fall on the ground, they cause the geosmin to be launched into the air, making it more abundant than it was before the rain.There […]

Photo by christian buehner on Unsplash

Move the words out of your heart – say anything man. Be funny, dumb, endearing, stilted, embarrassing, true and simple. If they stay in your heart they will block your arteries and give you a heart attack.

Say how you feel. Because you want to understand and be understood. Understand what causes you to feel inspired or lost, confident or frustrated. And be understood as you go through the process of using these words to grow.

Find your words for love and vulnerability, of vision and belief.

Practice the words for sorry and appreciation, worry and forgiveness.

Repeat the words that elevate you and are a catalyst for other men.

Move the words out of your heart and into the world so we can all hear and learn:

What the man in you knows …

What the man in you wants …

What the man in you upholds …

That is a museum of an article. Thanks for posting!

Scattered throughout the folklore of Brittany are references to secret, magical plants possessing extraordinary properties. Grasses that allow you to understand the languages of beasts or to find hidden treasures; grasses that cut iron and upon which woodpeckers sharpen their beaks, even a grass that confounds, causing a total loss of sense and direction to those who happen to trample upon it.

The magical plants mentioned in the folk tales and legends of Brittany broadly fall into two categories; those we can clearly identify today and others that remain stubbornly obscure and whose identity thus remains open to boundless speculation. The first group consists of plants such as the white clover, the green fern and mistletoe, while the latter group contains such magical flora as the grass of oblivion and the grass of gold; mysterious plants that elude firm identification and which may ultimately have been mythical. 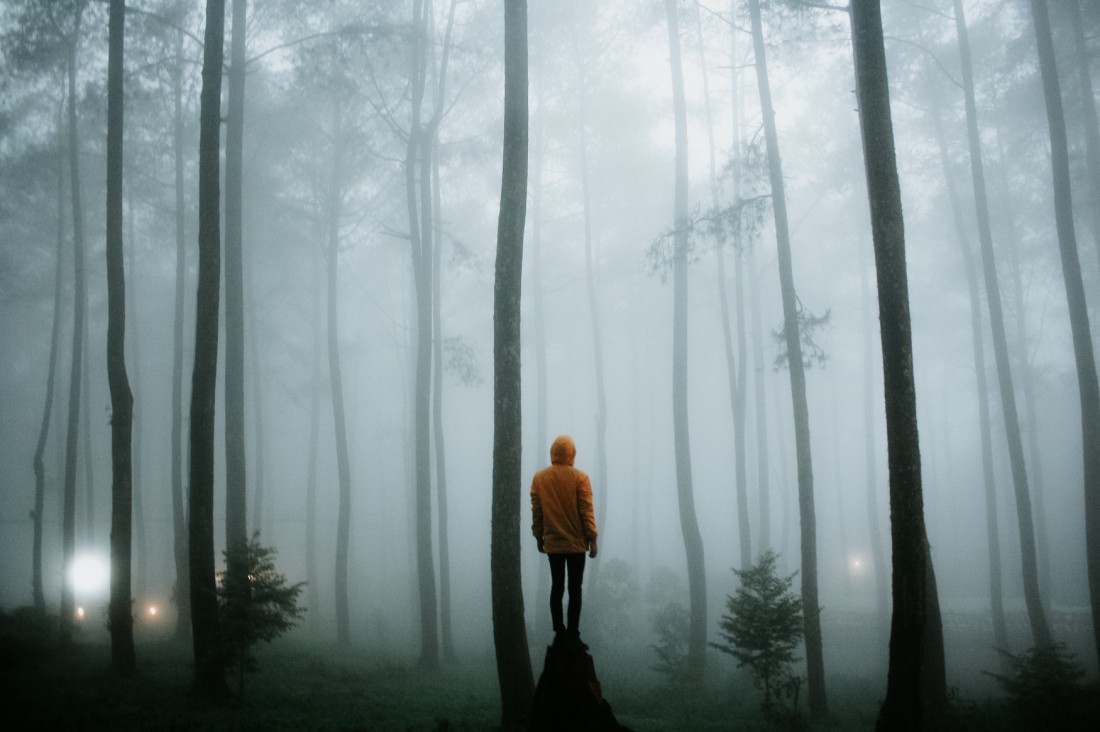 The great wall of Erdene Zuu Khiid, the oldest buddhist monastery in Mongolia

A different way would be to include a connection with nature in elementary and high school.

These are crazy days,

Are they on alert,

Don’t forget to run away,

Maybe not the best idea

A bit of fun in days absurd,

All because the Covid virus

And nature funding its own way,

Of how to cull overpopulation

But it’s a tragedy I have to say,

As many have gone

In these crazy days,

This track and trace

Will aide in saving the day,

But wash your hands

And wear your masks

And we should hopefully

Just in a different way.

I recently came across another chain mail, about the numbers below plastic bottles we use. According to this mail, the number (generally within a triangle) written at the bottom, which ranges from one to seven, indicates how many times that particular plastic is recycled in reverse order. I dug a little deeper. Apparently, the number printed has nothing to do with the number of times plastic has been recycled.  It’s just the type of plastic which is used for that particular bottle. 5 is polypropylene and 1 is polyethlyene terephthalate etc etc.

One primary use of having the numbers if to help recyclers to sort into appropriate groups. In other words, identification number.

Photo by Jordon Conner on Unsplash

Woodstock Music Festival in 1969 was a cultural landmark. Equal amounts of loud music, free .. everything and probably not nearly enough port-a pottys . Despite underestimating the number of attendees drastically (planning for 50,00 people while 400,00 decided to show up) they handled the expected prevalence of drug issues with professionalism and care.

With teamwork and service,

The handling of drug cases proved particularly effective. Abruzzi reported 797 cases of “bad trips” that required care. But of those cases, only 72 were seen by a doctor, and only 28 were treated with medications. The vast majority responded to supportive therapy alone.

Woodstock promoters had hired 85 members of a commune known as the “Hog Farm” based on their experience running “trip tents” at other festivals. The Hog Farmers had developed a methodical approach to LSD freakouts. They advised against the use of Thorazine and instead recommended “talking down” patients experiencing a bad trip.

This method included talking quietly with patients, assuring them that they weren’t going crazy and that the effects of the drug would soon wear off. They tried to get “trippers” to connect to reality, orient themselves and relax.

When a few hours had passed and patients had calmed down, they were recruited to help others with similar problems cope with the drug experience. This responsibility steadied the original patient and provided the manpower needed for the lengthy process of talking others down.

The technique worked, and the medical providers began to refer LSD trippers directly to the Hog Farmers. They adopted the technique themselves. “We would sit there and talk to the kids and hold their hands,” Frances Marks, RN, remembered.
“We got our philosophy into the doctors’ heads, and they started treating people like we were treating people,” remembered Hog Farmer Tom Law.2

At the same time, the Hog Farmers were savvy enough to quickly refer more serious drug cases—particularly overdoses of heroin or amphetamines—to medical personnel. Injectable Valium (diazepam) was the standard treatment at the festival for LSD or amphetamine users who couldn’t be talked down.

Photo by Mourad Saadi on Unsplash

… with your little breaking waves that curl quick and complete. As the curl runs out of water to draw up from below the small curl crashes in miniature on the shore. Tickling the pebbles as it slides up the shore and gurgles back into the lake.

The clear water bathing the pebbles highlights all the mineral specks and streaks, iron red and carbon black, the shiny and dark and sparkling.

Again and once again. Slightly bigger little waves when the wind picks up.

You live on the compact curl and crash of the undulating lake. You thrive in the soothing tickle and gurgle of water among the pebbles.

You are buoyed by their constancy and float on the spontaneity of each new little wave.

Your style permeating those waves pulls in my gaze so I try to locate your magnetic magic – I never do. But I do end up rediscovering rejuvenating peace, getting cleansed by your soft yet exact presence.

To the Nature Spirits of the little waves on the pebbly beach – Thank you.

Thank you for adhering to your nature.

What seems to work year after year is that simple phrase ‘Think globally – act locally’. as in you kitchen and bathroom:)

Photo by Bethany Randall on Unsplash

I was driving to work at 7 am going north on the highway on a beautiful fall morning when a white van passed me on the left. At this point in the highway there were about 5 lanes so people were passing me on all sides. The white Dodge caravan, same vehicle as mine, has the words on the back ‘school purpose vehicle’.

We a re not talking so much about the purpose of a career as that is more in relation to society and making a living.

What is being referred to here is personal purpose, human purpose.

You can have many purposes for which you are a vehicle. For example

Or you can focus on one purpose.